In honor of the season, Peak Fishing Goals are now available at Lost Lure Creek!

Do some relaxing fall fishing and, while you're at it, enjoy some cool rewards. 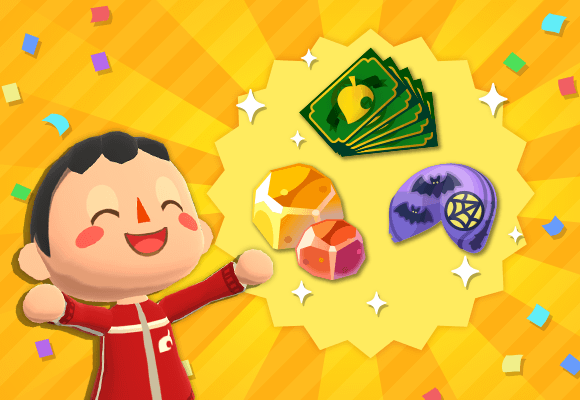 ■ Nets You Can Use at Lost Lure Creek

It's a great way to catch these big fish!